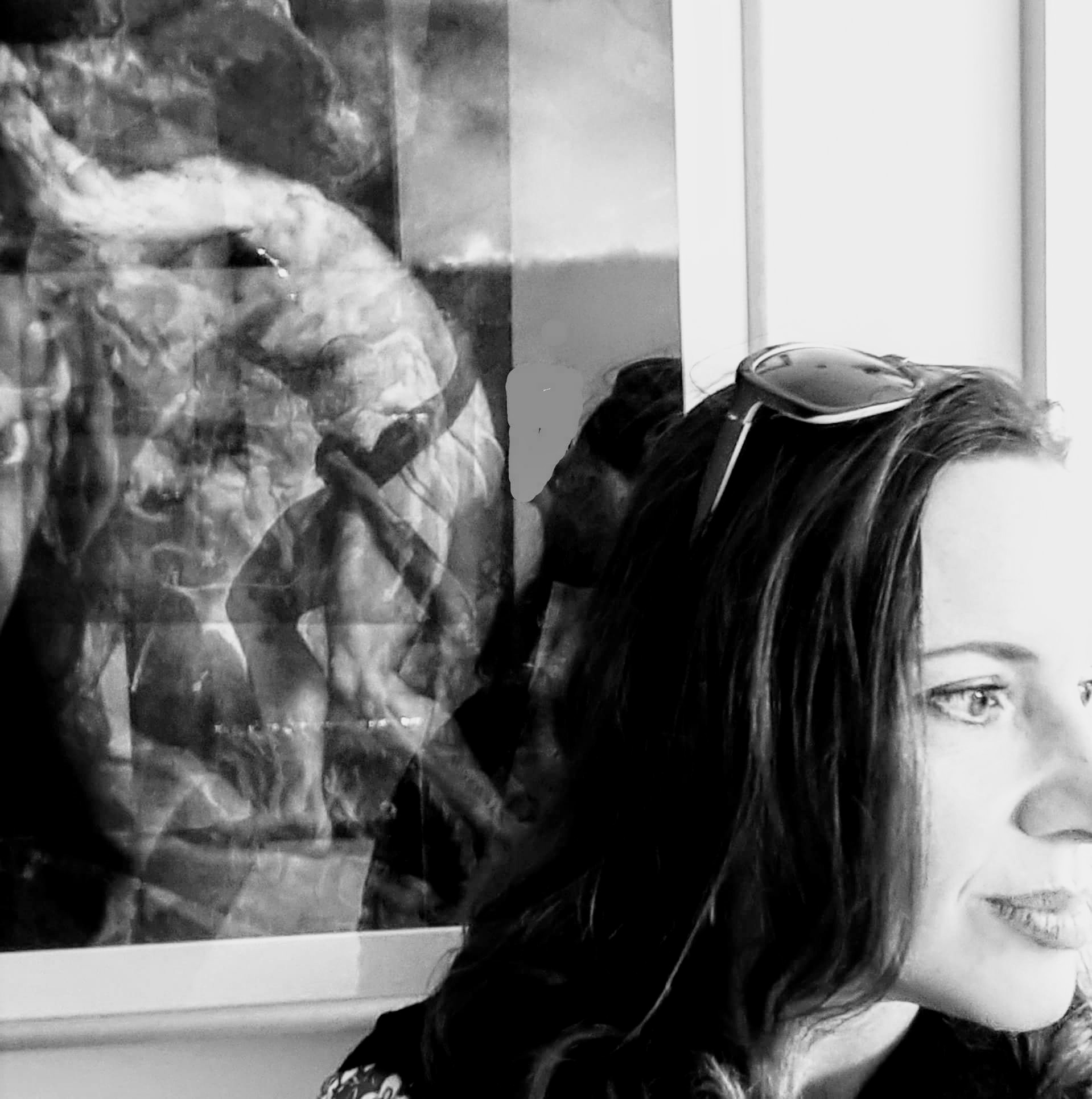 [News Report=Hye Mi Jung]  The main focus of artist Chana Wiesenthal Elias is memory and cultural identity. She explores the relationship between time and place related to the concept of herself and the guitar. For her, art creation is to consider the duality of existence, the simultaneity of experience between consciousness and subconsciousness.

Her mentor is artist Jan Groover. She learned to create with artistic inspiration from artist Jan Grover, recognized for his formalism. 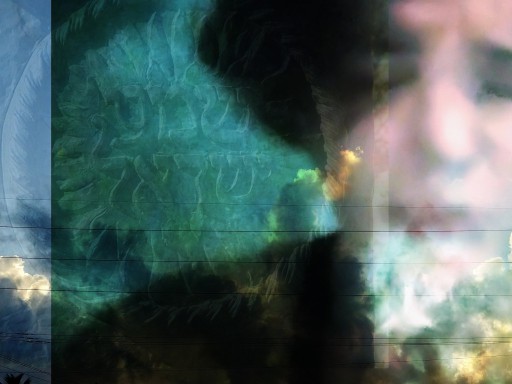 She was particularly influenced by the works of Heidegger, Derrida, Walter Benjamin and Baudrillard.

“I have rejected a single point of view, and I have come to know the works of art as cultural and historical structures as well as personal experiences and visions. Photography is not about technology or sight. It is a tool to create the most basic understanding of the world and a visual paradigm of our position. ”

She thinks life is about the process. She also defines photography art as creating a visual signage system that explains the process. 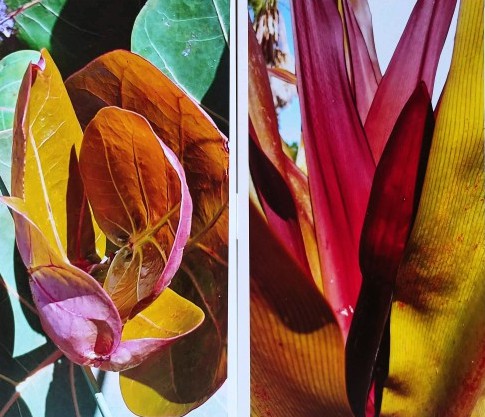 She graduated from graduate school and worked in a studio in New York. Later, she explored cultural identity, collective memory, and the interaction of religion and deeply engaged in the Orthodox Jewish community.

When she started her journey into the world, she was given an outside offer to take pictures of "Jewish children," but decided to create them instead. Chana Wiesenthal Elias said reproduction can only be imagined or created if one understands, knows or even recognizes the existence of the original.

For 50 years, she learned a lot about the original. It's about the interaction between the inner and outer surfaces. Her work obtains and synthesizes information from many perspectives and enables the interaction of personal experiences, cultural memories and social identities.

Explain that her art is an anesthetic that incorporates the stories of "self" and "the world." 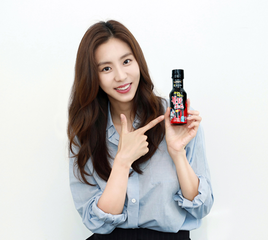 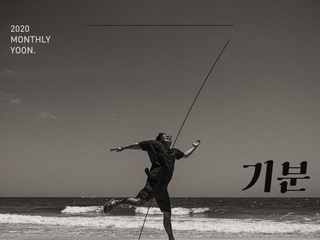 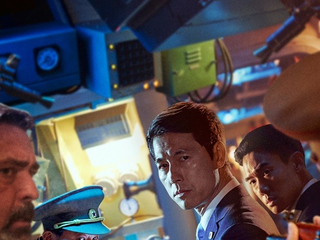 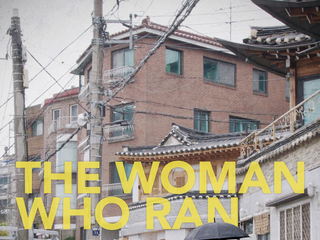 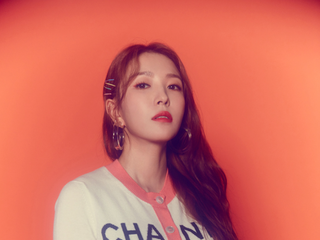 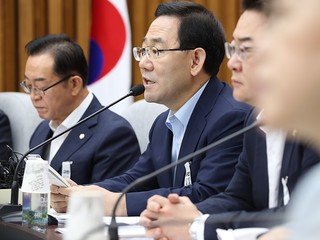